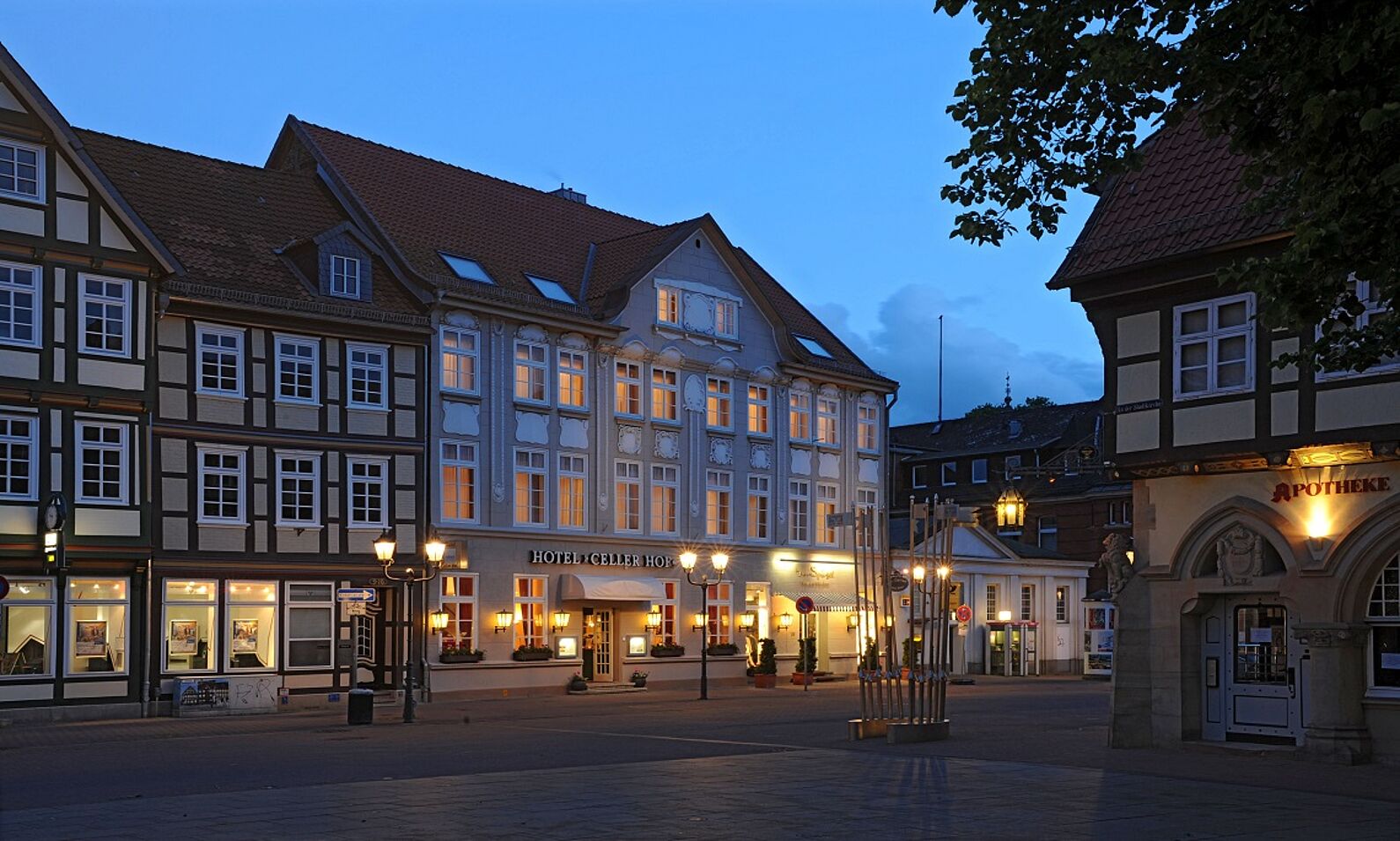 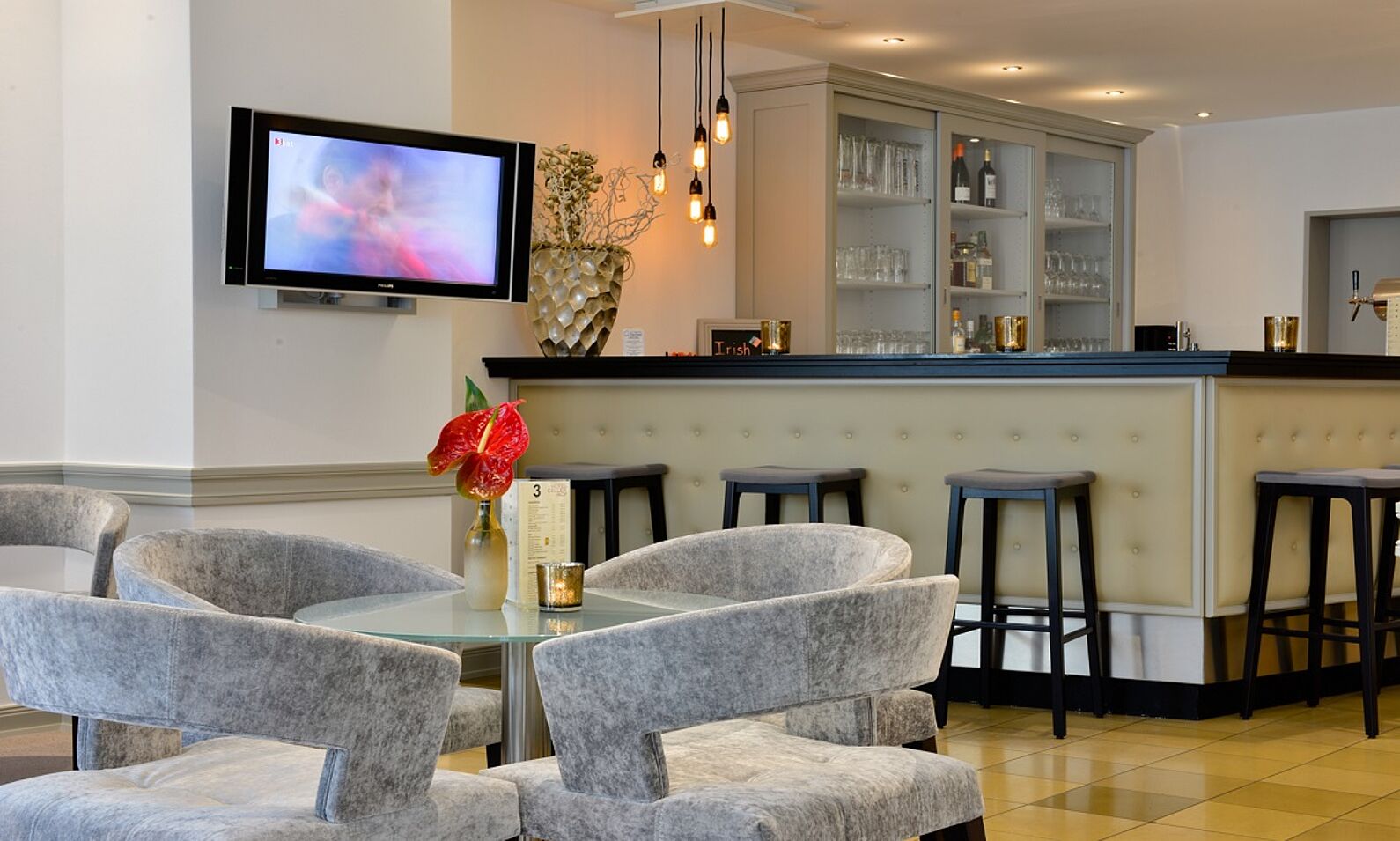 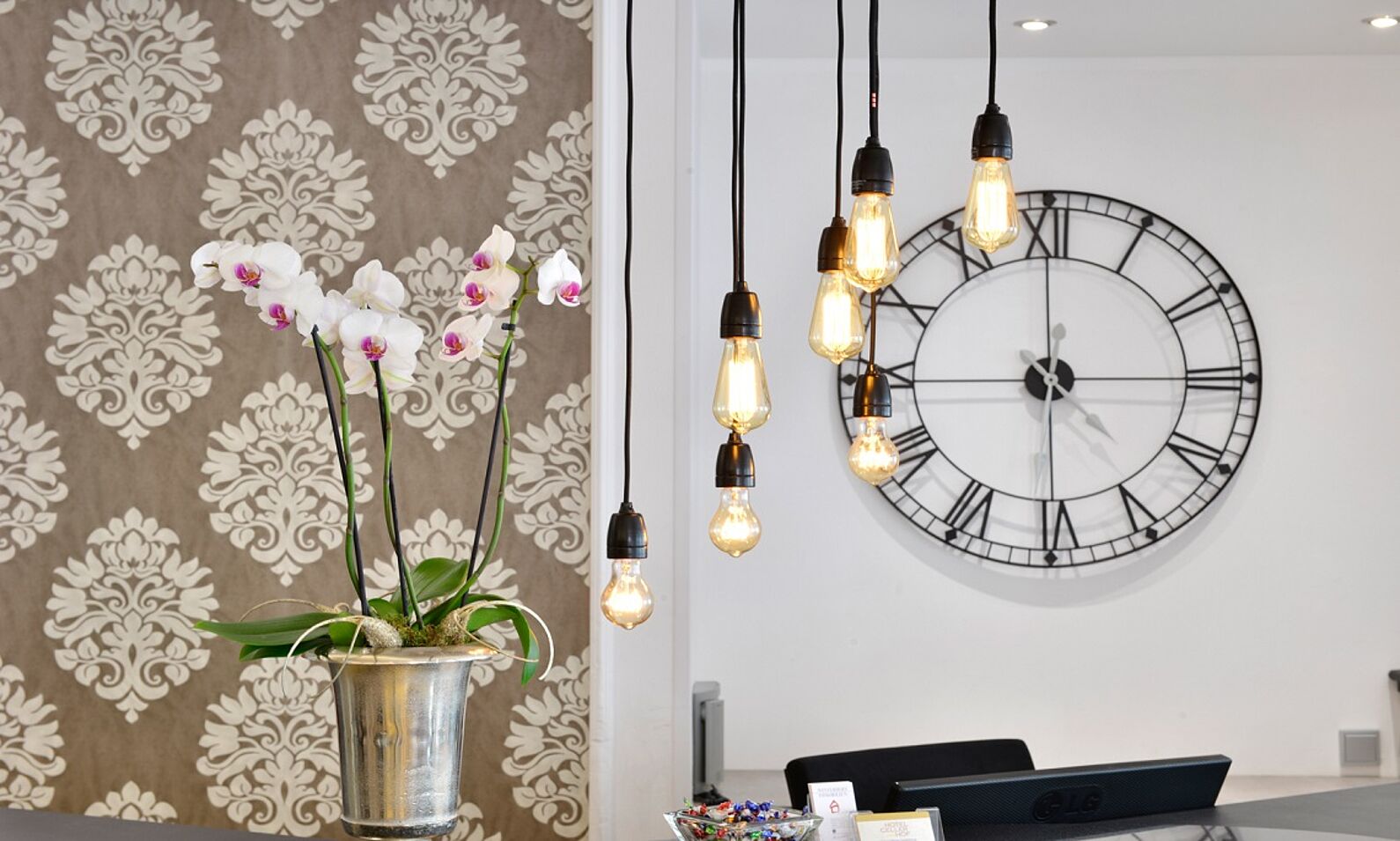 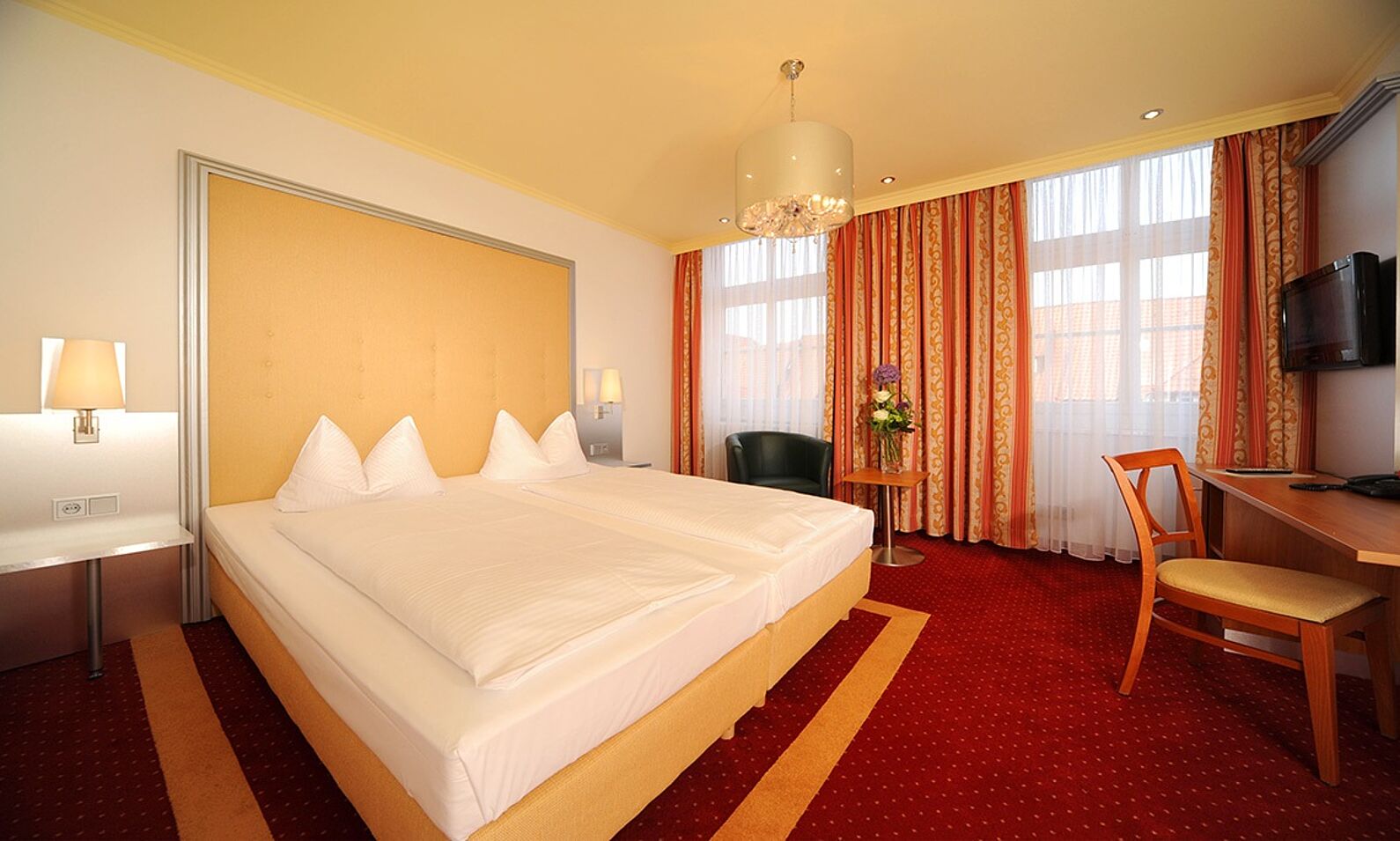 HOTEL CELLER HOF - YOUR HOTEL IN THE HEART OF THE TOWN

Hotel Celler Hof is privately owned and, with its 46 rooms and 84 beds, is the oldest property used as a hotel in the town of Celle today. 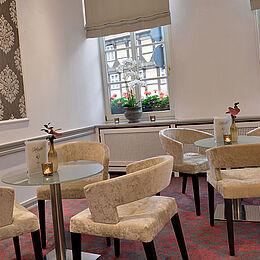 Start the morning with a healthy and varied breakfast from the buffet in our breakfast restaurant before starting on your trips or business meetings in Celle, or visit our lobby bar in the evening to enjoy a lovely glass of wine or cool beer. 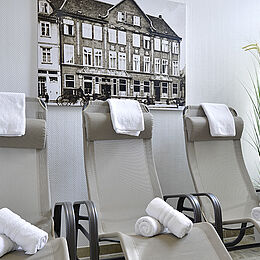 Relax and enjoy the soothing warmth of our Finnish sauna after an exciting day exploring the town or region.

OFFERS AND PACKAGES FOR YOUR HOLIDAY IN CELLE

Bright lights and timber framework! Experience one of the most beautiful Christmas markets in northern Germany. The complete historic experience....

Celle to snuggle into

Spoil yourself with relaxation and snuggle moments! Let your mind wander and simply enjoy your time here...

CELLE AT ITS BEST

Explore the wonderful medieval old quarter under your own steam! Escape the rat race for a few days! The perfect package for those who want to discover the historic district of Celle under their own steam and experience the local cuisine in the evening

CELLE IS BIG ON THEATRE

Are you a lover of culture? We have just the thing for you! There is nothing better than an enjoyable visit to the theatre... The Schlosstheater Celle is Europe's oldest baroque theatre with regular shows and a permanent ensemble cast.